How workspace can be the anchor for leadership in uncertain times 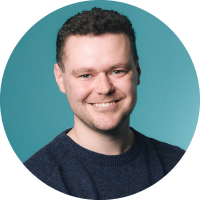 The pandemic changed plenty of things about the world of work. From the how to the where, companies began to assess the importance of the workplace as two popular routes emerged – invest in the value of physical closeness or shift to a remote working structure.

At this juncture, many signs were pointing towards a distributed workforce, with human connection falling by the wayside. But after a period of time, the disconnect between employers and employees became unavoidable.

Arguably since the turn of the pandemic, there has been no greater shift than that towards the growing need for employees to feel purpose in their work. In many instances, that pursuit of a purpose has even leap-frogged salary as the number one priority for today’s workforce.

This trend has forced a large number of business leaders to prioritise and embrace company culture for what it actually is –  and workspace sits at the heart of that. So what role can workspace play for leaders in yet another climate of uncertainty?

Choosing what to optimise for

In a remote working world, businesses optimise for efficiency of information. Whilst this can be hugely beneficial in many areas, it’s not all-encompassing. In-person, you can optimise for trust, which actually speeds things up in different ways.

What we have seen is that those businesses who made the bold decision to double down on an idea that was not in vogue at the time of pandemic uncertainty – that the physical workspace would retain its importance – benefitted the most when people began to come back. Because they’d made the brave bet, they boomed.

Among those businesses to buck the trend was Red Nucleus, a Healthcare Communications agency. In December 2020, they faced a difficult decision: should they invest in a physical office, or should they follow the crowd and downsize their footprint?

They decided post-covid that they wanted to be an organisation that supported hybrid working, so they developed a strategy to return to working in an office environment for a minimum of 3 days a week.

The answer was to turn the office into a place that would inspire creative working and where people would want to get back together.

Their north star was a simple one – bring people together to drive innovation and creativity, while also maintaining their culture which they believed was a key driver of business success.

In May 2021, they made the decision to invest in a personalised office with Kitt, and since then have improved retention in a time where employee turnover dominates the news.

When we spoke to Red Nucleus ahead of Raconteur's 2022 report on The Future Workplace, they explained their success simply: they prioritised the physical workplace and authentic, real-world connections.

“Bringing people together has ensured we have not only maintained our culture but enhanced it further and enabled us to build trust amongst the individuals we have on the team so they can build great teams when working on the solutions for our clients,” said Karen Williams, managing director for EMEA at Red Nucleus. “Ultimately, we believe this has given us a competitive advantage over other healthcare agencies.”

From one global moment to another

In large part, their decision was one that many companies consider week-in, week-out. Business leaders are expected to make strong decisions for the benefit of their company and justify them. Red Nucleus responded to uncertain times by taking a principled belief and backing it.

It’s an approach that becomes ever more important given we have lurched from one global issue to another. As the economy begins to slow, and businesses begin to feel the pinch, leaders face other difficult decisions.

But one difficult decision they shouldn’t shy away from is prioritising the maintenance or re-establishment of the physical workspace. 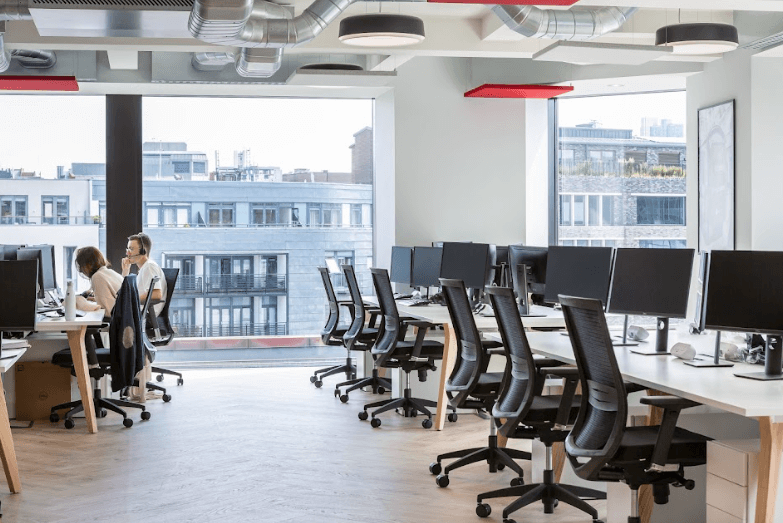 The role of the office

One of the things that struck us is there is so much utility to the workplace outside of work. It’s a place where workers early in their careers can escape crowded house shares and gain some respite. It’s a home away from home – and that should be considered in how you design your office.

What is the higher purpose that we are striving towards? What role does being together in a space have to play in that? Those questions are important, because they dictate why you need a workplace, and what it should look like.

Leadership right now in a recession is more important than ever, because it requires you to take big, scary calls that don’t get unanimous consensus. Doubling down on the core functionality of the workplace as a basis for that is one of those big, scary decisions. But it’s one that reaps its rewards.

We believe company culture can be maintained remotely, but that fundamentally it can only be built in-person, in the real world.

These days an office isn't just a workspace, it's a core strategic pillar of a business and a commitment to creating an environment that people want to be a part of. At a time when managers are struggling to unite workforces, physical closeness can make a world of difference.

On the search for your next office?

Get in touch with our sales team and find out more about how we can find, design and manage your next office.

Subscribe to our newsletter for more ideas, insight and trends

Keep up to date on all things workplace culture, design and leadership-related.

How Spendesk are thinking about the future of work

Back in 2020, the UK Spendesk team were a startup within a startup trying to figure things out. Much like other great... 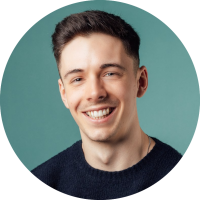 Workplace culture two years on: what's next for the office?

In April, Kitt and Techspace co-hosted a panel discussion on workplace culture two years on from the beginning of the...

Report: What do Gen Z want from the workplace?

Before the pandemic, in the days when coming into the office on a daily basis was never disputed, young people were...